Esaias Thorén, 1972
Lithography on Van Gelder Zonen paper
The number 300/300
This work is signed by the artist and has an individual number
(pencil)
Working dimensions 52/60
Unframed work

Theodor Esaias Thorén was born in Halmstad in 1901, died in 1981. He was a Swedish painter, sculptor and designer. In 1925, Thorén studied with the Swedish artist Carl Wilhelmsson in Stockholm, then in 1926 he went to Paris. He was one of the founders of the Halmstadgruppen group, an art collective founded in 1929. They included Sven Jonson, Waldemar Lorentzon, Stellan Marner and the brothers Axel and Erik Olson. In the early 1920s, Thorén painted largely in a post-Cubist style, which more and more often incorporated surreal themes. In the late 1920s, Thoren’s work became very geometric and abstract as he became more involved with the avant-garde artist group Art Concret in Paris. In 1930 Thorén participated in the exhibition Art Concret in Stockholm (International Utställning av Postkubistisk Konst) organized by the Swedish avant-garde artist and art critic Otto Gustaf Carsund. Thorén exhibited extensively all over Sweden until 1965.

Examples of Thorén’s work are in the collections of the Moderna Muséet (Museum of Modern Art) in Stockholm, the National Gallery of Art in New York, the National Gallery in Oslo, and the Gothenburg Art Museum, the Malmö Museum, Gävle, Örebro and Halmstad. The works are also on display at the Institut Tessin (also known as Center Culturel Suédois), which is a museum in Paris dedicated to the history of Franco-Swedish art exchange.

Van Gelder Papier was a paper manufacturer that dates back to 1685. The company was based in Wormer, the Netherlands. This type of handmade paper is famous – especially in France – de Hollandde paper with the Van Gelder Zonen watermark. 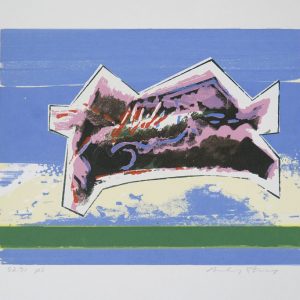 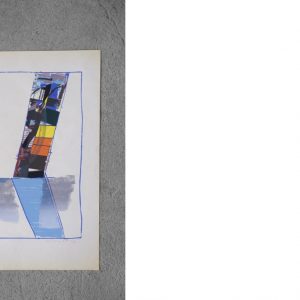 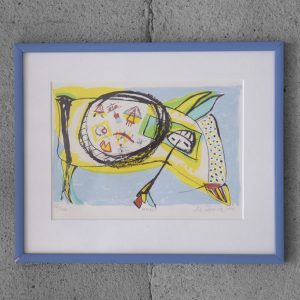 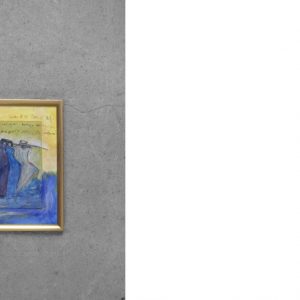 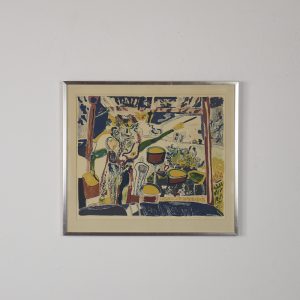