Uranium glass, also known as vaseline glass due to its yellow-green color, is a type of glass that contains small amounts of uranium oxide. It was first produced in the early 19th century and became popular in the Art Nouveau period of the late 19th and early 20th centuries. The use of uranium in glass production was initially a byproduct of the mining industry, as the element was used to create yellow pigments for ceramics and glass. Today, uranium glass is prized by collectors and can occasionally be found in antique stores and vintage shops, as well as at auctions and online marketplaces, such as Hunt Vintage®.

The most distinctive characteristic of uranium glass is its color, which ranges from pale yellow to deep green. This is due to the presence of uranium oxide, which absorbs certain wavelengths of light and reflects others. The color of the glass can vary depending on the amount of uranium oxide present and the thickness of the glass. In addition to its color, uranium glass is also known for its fluorescent properties, which cause it to glow under ultraviolet light.

Uranium glass was originally made using a process called pot melting, in which the ingredients for the glass were mixed together in a pot and then heated until they melted. The resulting glass was then cooled and formed into various shapes and sizes. Today, uranium glass is still produced using the pot melting method, although it is a relatively rare and expensive process.

Uranium Glass in the Vintage and Antiques Industry

In the vintage and antiques industry, uranium glass is highly sought after by collectors and is often considered a valuable and rare find. It can be found in a variety of forms, including vases, bowls, figurines, and even jewelry. The value of uranium glass is determined by a number of factors, including its age, condition, rarity, and design.

Despite these concerns, uranium glass is still popular among collectors and is considered a valuable and interesting piece of art. It is often displayed in collections and used as decorative pieces in homes and other settings. If you are interested in collecting uranium glass, it is important to handle it with care and to follow proper safety precautions, such as wearing gloves when handling broken or damaged pieces.

In conclusion, uranium glass is a unique and interesting type of glass that is prized by collectors and enthusiasts. It is known for its distinctive yellow-green color and fluorescent properties and has a rich history dating back to the early 19th century. While it has been linked to health concerns, it can be enjoyed safely as a decorative piece or as a part of a collection. Whether you are a seasoned collector or new to the world of vintage and antique glassware, uranium glass is a fascinating and valuable addition to any collection. 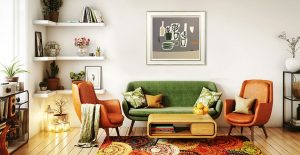 2022 the year to mix vintage and antiques 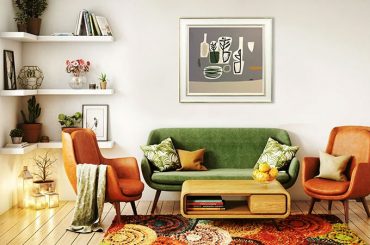 Vegan food, vegan clothing, vegan make-up and even vegan energy. The past decade has seen a surge in veganism, and with it the positive impact...
Read more 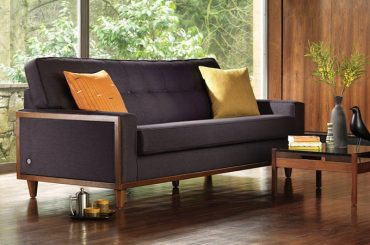 How to identify G Plan Furniture

Before diving into the key characteristics of G Plan furniture, I thought I would very briefly cover what we mean by G Plan, for anyone...
Read more 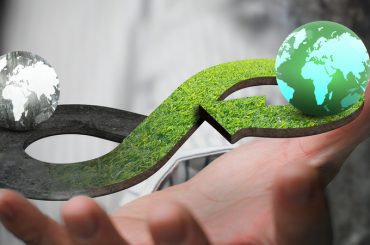 COVID-19 recovery and the Circular Economy

To kick start this blog, I would first like to talk with you about the “Circular Economy” and its applicability to a future COVID-19 recovery...
Read more 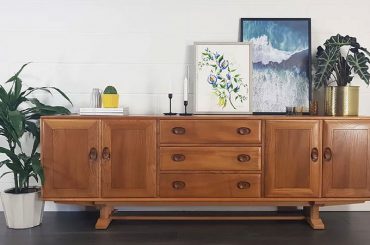 On the hunt for Ercol furniture

‘How To Hunt Vintage Furniture’ – Guide of the Week The first in a series of blog posts detailing some of the tell-tale signs every...
Read more