This vacuum jug was designed by Erik Magnussen for the Danish Stelton manufacturer in 1976.

This vacuum jug was designed by Erik Magnussen for the Danish Stelton manufacture in 1976. Catalogued under the name EM77. It has been an award-winning design icon since 1977 and is consistently one of Stelton’s bestsellers. It is one of the company’s best-selling designs in history. The EM77 has a patented cylindrical form with a hinged lid that allows one-handed pouring. In addition to the rocker stopper, it has a unique rocker plug. The Kelton flask opens automatically when tilted and the lid closes again after being put away. The jug is in the rare colour of coffee with milk.

Erik Magnussen was born in 1940 in Copenhagen. He graduated from the School of Applied Arts and Design where he received a diploma with a silver medal. For many years he worked for Bing & Grøndahl, and his recent work includes projects for brands such as Fritz Hansen, Franz Schneider Brakel, Royal Selangor, Licht & Form and Paustian. Erik Magnussen’s designs are exhibited in museums around the world. He received the Lunning Award in 1967, and ten years later the 1st Furniture Award. In 1983, he was named Designer of the Year by the Danish Design Council, and his products were repeatedly awarded the ID Award by the Danish Society for Industrial Design. Erik Magnussen received the Bindesbøll Medal in 1996 and received fellowships from the Ole Haslund Fund, the Royal Jeweller A. Michelsen’s Anniversary Fund and the Knud V. Engelhardt’s Memorial Fund. In 1997, Erik Magnussen received the Red Dot award in the Design Innovations 1997 competition organized by Design Zentrum Nordrhein-Westfalen and won the Good Design Gold Prize awarded by the Japan Industrial Design Promotion Organization.

The jug is in original vintage condition. Fully functional, it keeps warm for many hours. It has normal signs of use. The capacity is 1 liter. 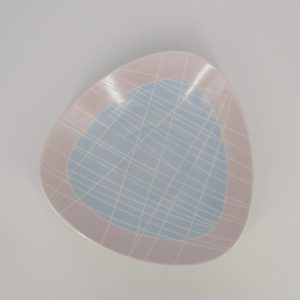 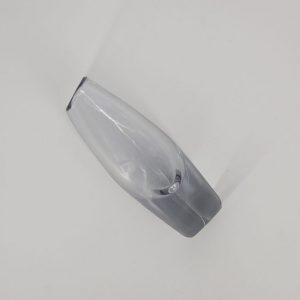 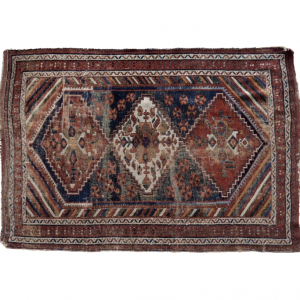 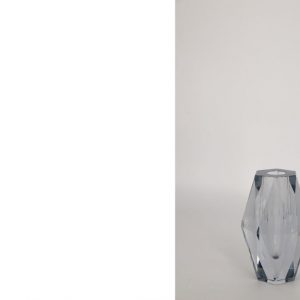 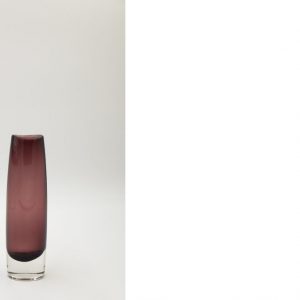