This large T09 Embassy coffee table was designed by Peter Ghyczy in 1972. I was handcrafted from cast brass and a smoked glass top. The inner surface was finished in raw way, in a brutalist style. The roughness and naturalness of the metal are visible. Raw profiles are screwed together. It is the first coffee table designed by Peter Ghyczy, which is the opposite of his other slim designs. An absolute design classic that has long been out of production.

German designer Peter Ghyczy was born in 1940 in Budapest, Hungary. After the political unrest, the Ghyczy family left Budapest in 1956, moving first to Vienna and then to Bonn in Germany. In 1969 he became a German citizen. After graduation, he worked on many projects produced by manufacturers and furniture factories in Germany, including Vitra. Ghyczy’s most successful design during this period was the Garden Egg Chair (1968) for Reuter, which remains one of his most recognizable designs to this day and is one of the earliest known examples of a hinged chair. In the early 1970s, the designer moved to Swalmen in the Netherlands, where he set up his own design studio. In his first furniture collection, Ghyczy developed a new way of attaching glass to metal, which resulted in a series of coffee tables and dining tables known as the Pioneer series (1970s). The technique used in these tables has since become the hallmark of Ghyczy, a particular example of which is the delicate, floating appearance of frameless glass that is fastened with a single screw. Today, Ghycz’s designs from the 1970s are highly sought after by collectors and reach high prices on the art market.

This table is in original vintage condition with traces of age. It has a natural patina. The glass has minor scratches. 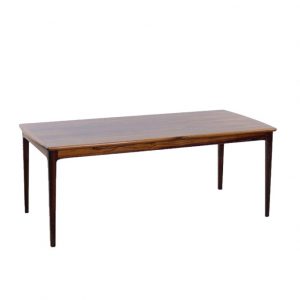 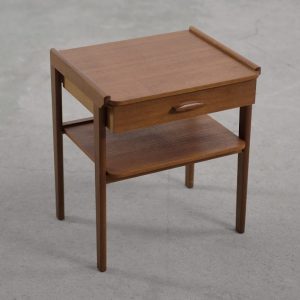 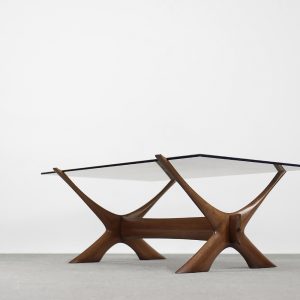 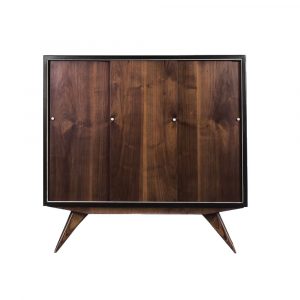