This rare table lamp was designed by Vico Magistretti for the Italian manufacture Artemide during the 1960s.

This rare table lamp was designed by Vico Magistretti for the Italian manufacture Artemide during the 1960s. The lamp is made of red plastic. Dalù is one of the best designs to reflect the strict style of the great artist, who placed beauty and everyday use on the same level.

Vico Magistretti was born in Milan. He attended Parini High School before enrolled in the Regio Politecnico Faculty of Architecture in Milan in the fall of 1939. In 1943-1944 he moved to Switzerland, where he attended several academic courses at the Champ Universitarie Italien in Lausanne. It was then that he spent time with Ernesto Nathan Rogers, who had a key influence on his intellectual education. In 1945 he returned to Milan, where he graduated from the Faculty of Architecture at the Polytechnic University. He immediately started working for his father’s company, the architect Piergiulio Magistretti, in via Conservatorio. The 1950s were a very busy and fruitful period for the young architect, who came up with many innovative ideas and very quickly became one of the most outstanding representatives of the third generation. Over the next few years he worked as a designer as well as an architect, creating furniture and objects that will always be classics of contemporary production. It was then that he was awarded the Golden Compass for the Eclisse lamp (1967). Moments later, he started working with important companies such as Artemide, Campeggi, Cassina, De Padova, Flou, Fontana Arte, Fritz Hansen, Kartell, Olivari, Oluce, Poggi, Schiffini Mobili Cucine and Gebrüder Thonet Vienna. His design works are in the permanent collection of MoMA – Museum of Modern Art in New York and in many other museums in America and Europe. In the field of architecture, it is worth mentioning his nomination as an honorary member of the Royal College of Art in London, where he was also a visiting professor. He also participated in exhibitions and conferences in Europe, Japan and the USA.

Established in the 1960s, Artemide is one of the most famous lighting brands in the world. Known for its philosophy, The Human Light can boast a high track record in lighting design and innovation. The company has timely filed multiple invention patents in order to develop innovative technological, mechanical and optoelectric solutions. Artemide has contributed to the history of international design with products such as Eclisse (designed by Vico Magistretti), Tolomeo (designed by Michele De Lucchi and Giancarlo Fassina), Pipe (designed by Herzog & De Meuron) and the IN-EI Collection by Issey Miyake, all shown on Compasso D’oro Awards. Artemide lamps are recognized internationally as icons of contemporary design and are exhibited in most contemporary art and design museums.

This lamp is in original vintage condition. It has an original Italian plug that can be converted or used with an adapter. 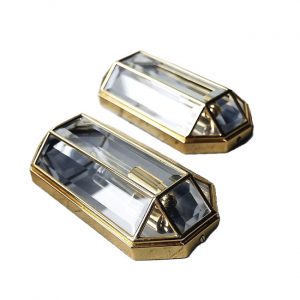 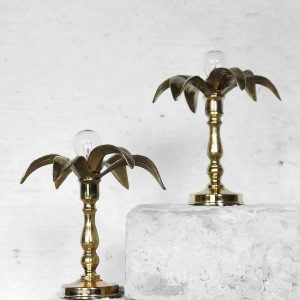 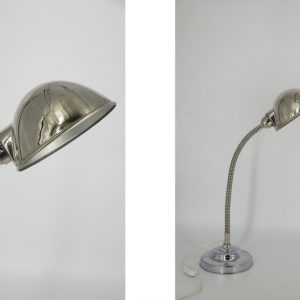 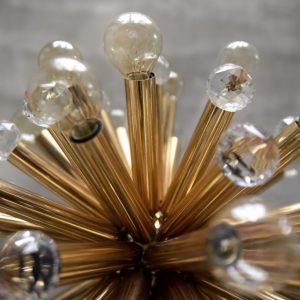 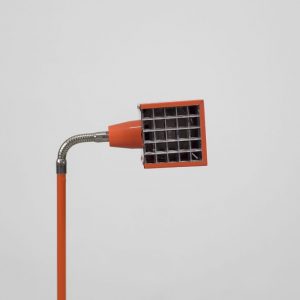